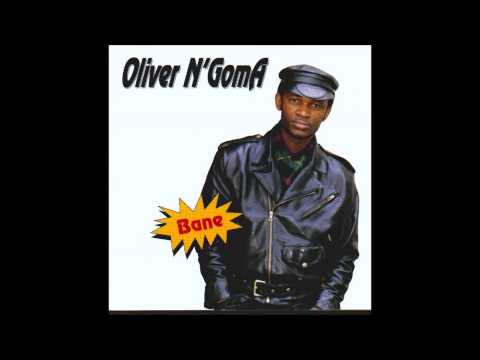 Monday 24 June Saturday 22 June We are sorry for inconvenience. Saturday 6 April He is best known for his song Bane, which was popularized by Radio Afr… read more.

SuperCapuka 4 weeks ago Im 31 yet this song reminds me of the war times in Angola where this music gave us the energy to seek peace and enjoy ourselves, finally that time had come and still this should give us more energy to rebuild not only Angola but the continent. 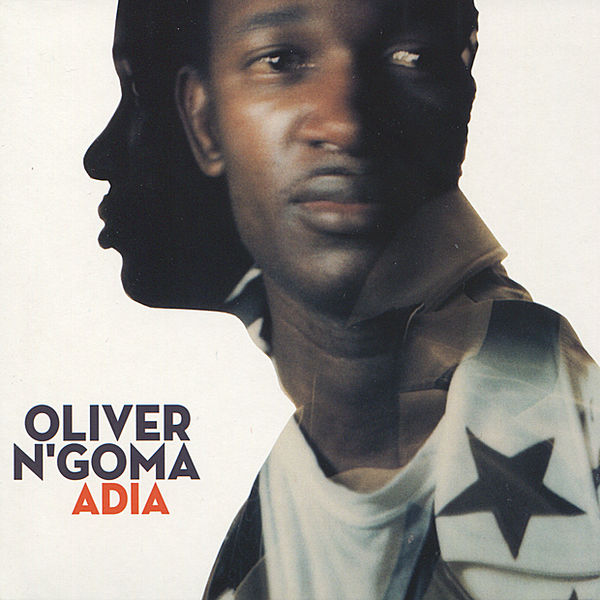